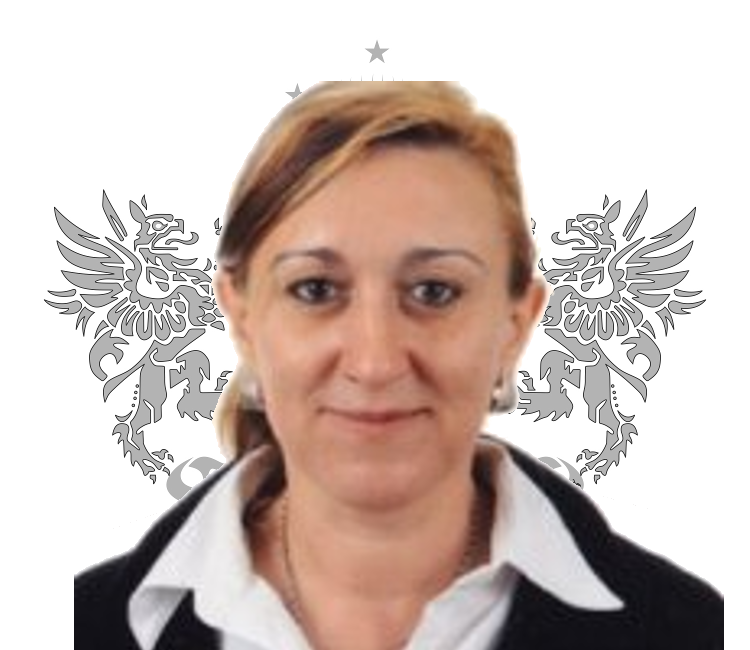 She joined National Police of Spain in 1990. Since then she has served in Spain and has been sent to the missions abroad. She is in the Scientific Division of the National Police of Spain as a Imagery Forensic Specialist.   She has done master’s in Leadership, Diplomacy and Intelligence from Jose Cela University , Spain, Master´s in Organised Crime and Safety from University Institute General Gutierrez Mellado, Spain, Post graduate diploma in Forensic Science for members of the state security forces and administration of Justice and did her Doctorate in Police Management from The University of Penal, Administrative and Security Sciences. Apart from her formal studies she has numerous professional diplomas and has taught in the police institutes of Spain.